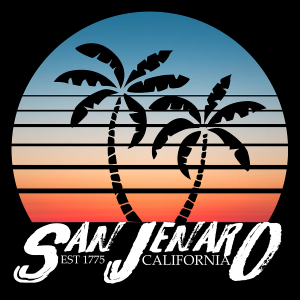 San Jenaro has a rich history!

The Great Earthquake of 33: A catastrophic, localized earthquake that did not follow expected patterns of fault activity. Many key buildings around San Jenaro were devastated seemingly at random. Locations such as the Abbottbluff Hotel were swallowed whole in the catastrophe. The number of dead as a result is hard to pin down thanks to an unusually large number of tourists per capita in San Jenaro at the time.

The Two Years of Hell: An outbreak of a malaria-like illness that struck down only children under the age of 13 in 1947-49.